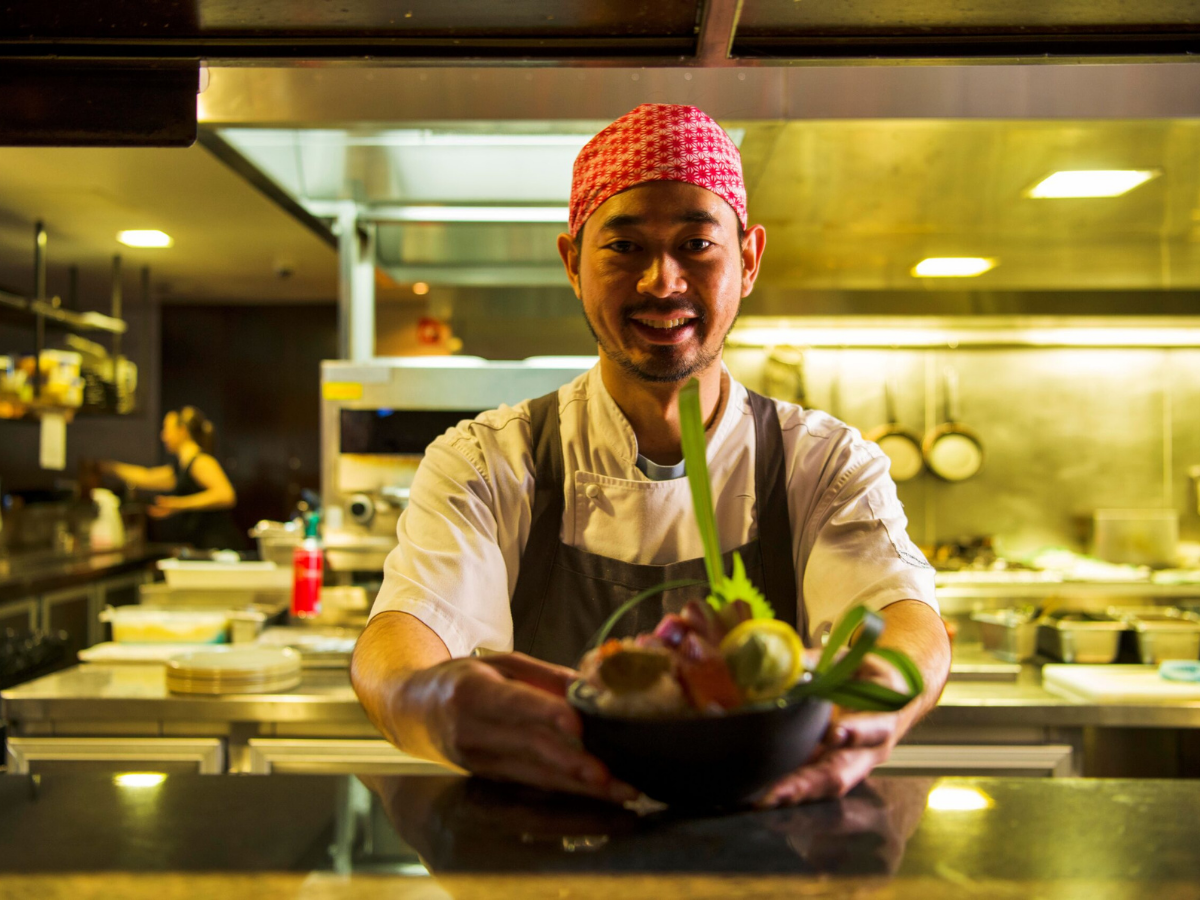 Daisuke has been cooking Japanese food for 20 years. At Saké Eagle Street Pier in Brisbane he creates a contemporary fusion that customers love.

Throughout May Chef Daisuke is offering a limited-edition Osaka Omakase menu. It is available during the Dine BNE City program. The special menu is on offer as part of the Supper Club series.

The menu is inspired by Chef Daisuke’s home city of Osaka. His Osaka dishes blend with the traditional form of Omakase dining. This means guests put themselves totally in the hands of the chef.

Omakase is a Japanese phrase used when ordering food, I restaurants and means “I’ll leave it up to you”.

It shows great faith in a Chef as well as huge respect for their skills. Daisuke has earned customers’ faith and respect over the course of a decade that he has worked with Saké.

Almost Than A Decade At Saké

Daisuke began working as a Sushi Chef at Saké Restaurant & Bar Hamer Hall in Melbourne in late 2012. His expertise in Japanese cooking and leadership potential led to his promotion as Head Chef at Saké Eagle Street Pier in 2014.

Daisuke has loved every minute of his time at Saké Eagle Street Pier.

“It’s fun, friendly, fast paced and we have such a fantastic team,” he says. “Everyone is incredibly talented, and we all work so well together.”

“I love working at Saké because I get to play with different ingredients,” he says. “I’m constantly thinking of ways I can make the menu even more exciting. It’s an honour having the opportunity to do that.”

Daisuke is originally from the large Japanese port city of Osaka. He started work as a Chef after graduating from the TSUJI Culinary Institute in 2008.

His first job was at a traditional Kappo restaurant in Osaka. This is where his passion for sushi and sashimi flourished.

After a year he was offered the role of Chef de Partie at The Ritz Carlton in Osaka. He worked at the hotel’s esteemed restaurant for two years. Daisuke’s next stop was Australia.

The Dine BNE City program has given Daisuke the opportunity to work with different ingredients and new flavours. It’s also an opportunity to return to his Osakan roots.

Other dishes include a clear dashi soup called Suimono, seasoned with light soy and served with fried tofu and vegetables. Thinly sliced Snapper usuzukuri with chilli daikon and chives is also on the menu. Guests can also try hako sushi that is hand-made using a rectangular wooden press and features lightly cured fish with konbu for added umami. The final savoury dish is Wagyu marinated in a yakiniku sauce and cooked on the robata grill. Daisuke has created a classic Osakan souffle-style cheesecake for dessert.

The menu costs $99 per person and includes a Shisho Smash cocktail on arrival.

Bookings can be made HERE. 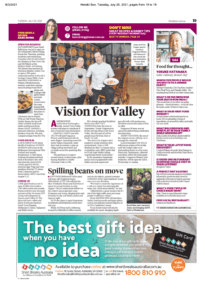 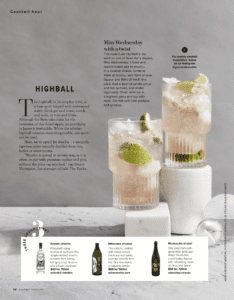 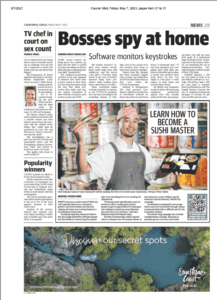 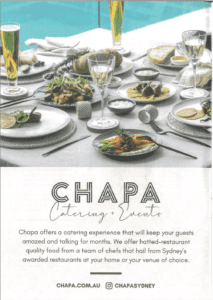 You never know what success stories a pandemic will toss up, and Double Bay restaurant Sake has found a rich vein of success in that 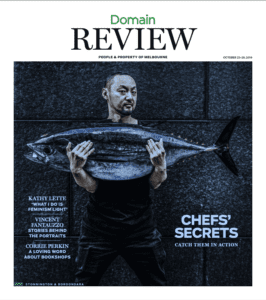 Melbourne is blessed with talented chefs, but cooking at home is vastly different to cooking in a restaurant. We rallied five experts to provide tips, bust 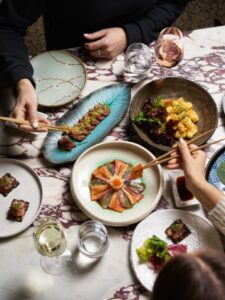 Signature super-fusion stamp on Delicious Month Out menu at Sake

Monday, 26 April 2021: It’s a delicious day out daily at Saké Restaurant & Bar at Eagle Street Pier but the contemporary Japanese restaurant is