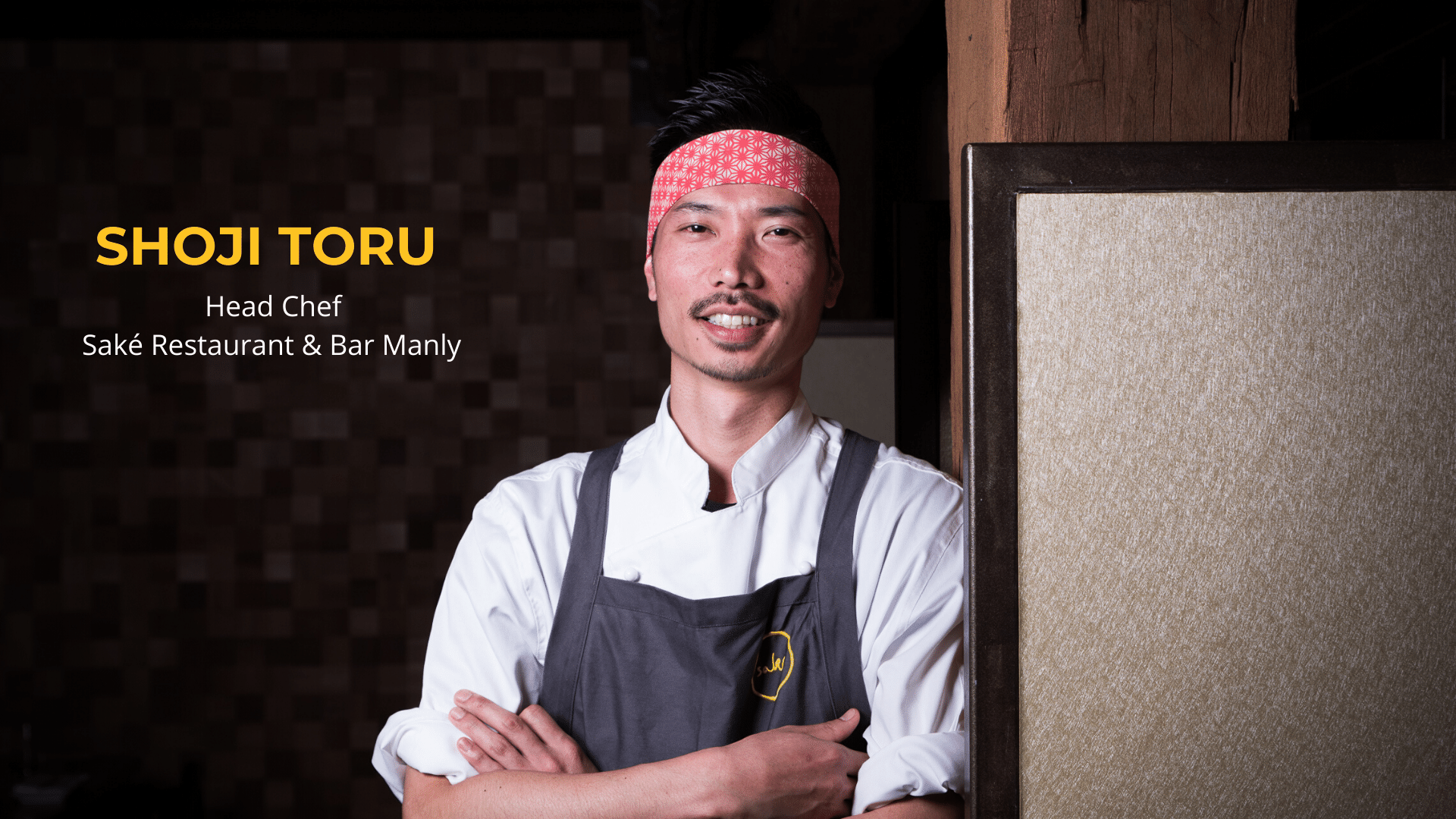 Shoji, who has lived in Sydney for the past six and half years and worked at Saké The Rocks for the past four and a half of those, is a humble recipient of each well-earned honour.

“At Saké we are like a family and are supportive of each other’s successes and hard work as that is how it should be with family,” the 36-year old says matter-of-factly about his promotion.

Of his permanent residency, the Holy Grail of many young migrant chefs and hospitality workers, he smiles and says he is too caught up in the excitement of the launch of Saké Manly to revel in this culinary coup.

Shoji began working at Saké The Rocks at the start of 2014 as Chef de Partie and was promoted to Sous Chef in mid-2016. Before joining the Saké fold he spent two years at the 200-seat Ocean Room in The Rocks under esteemed Japanese chef Raita Noda. Prior to the Australian leg of this chef’s tour, Shoji spent about six years at legendary Japanese restaurant Geisha House in Los Angeles, a 300-seat, music-throbbing hang-out for socialites and celebrities that turned over 900 covers a night.

With over six years under his belt at 220-seat Saké The Rocks before taking the helm at 300-seat Saké Manly, it seems that Shoji has a penchant for, or perhaps simply skill at managing, large restaurant kitchens.

“I can’t run away from big restaurants,” he says with a smile. “This is my path, it seems.”

Yet being a chef isn’t a path that Shoji felt destined to follow. This chef’s life began as a kitchen hand in an izakaya in Japan and is a career born out of an innate desire to help others.

Shoji grew up in Fukui, which borders the Sea of Japan in west-central Japan. As a youngster he would often help his mum cook.

“I was always wanting to help her,” he explains. “It wasn’t passion, it’s just that I always want to help other people. I always put someone else before me.”

Helping customers have an enjoyable dining experience is what he relishes about his role, he explains.

Putting others first is part of Shoji’s M.O, it seems. When called on to attend a magazine photography shoot to cover the Saké Manly launch, Shoji requested his Sous Chef, Kenji Watake, be photographed alongside him.

Shoji and Kenji worked side-by-side at Ocean Room, with Kenji starting under Chef Noda approximately six months before Shoji. There is a brotherly bond between the two that has endured over a decade of small kitchen confines and extensive restaurant covers.

“I still call him Kenji San,” says Shoji, in reference to the Japanese honorific ‘san’ which is a sign of respect.

Saké Manly is a nice next step for this culinary duo. Shoji says he is looking forward to introducing Manly diners to Saké’s signature style.

“Many people in Manly will not have visited Saké before,” he says. “I am looking forward to seeing their pleasure in that first taste.”

“It’s a big restaurant,” he explains. “We need to do things differently with the menu to be able to serve customers more quickly. There is much to look forward to.” 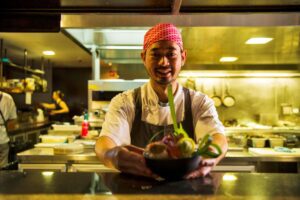 Saké Restaurant & Bar Head Chef Daisuke Sakai is an expert in traditional Japanese cuisine. Daisuke has been cooking Japanese food for 20 years. At 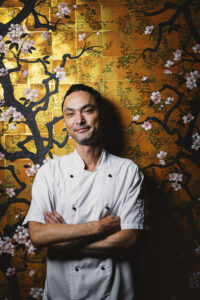 Born in Japan and raised in Australia, Saké Restaurant & Bar’s new Brand Culinary Chef Shimpei Hatanaka is a second-generation sushi chef who has been 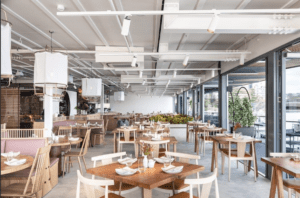 Renowned interior designers Luchetti Krelle set a casual beach-side scene for the new Saké Restaurant & Bar, upon the rooftop of Manly Wharf and amidst 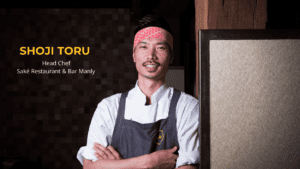 Japanese chef Shoji Toru achieved two major milestones in 2018: his promotion to the role of Head Chef at the newest Saké Restaurant & Bar 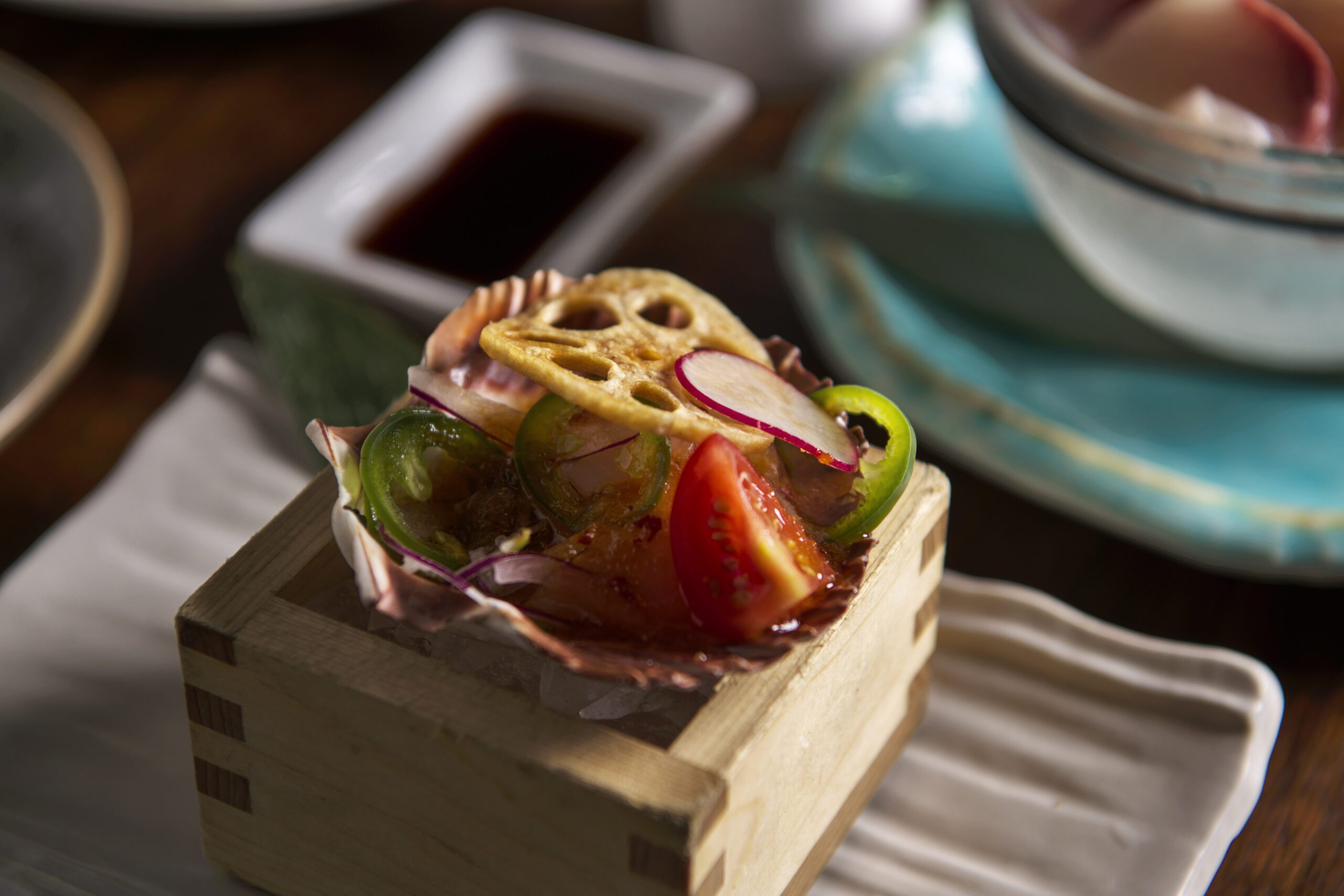 Bento means convenience or convenient, which aptly describes these single-portion, home-packed meals for individuals – perfect for people on the run. From rudimentary wooden lunch